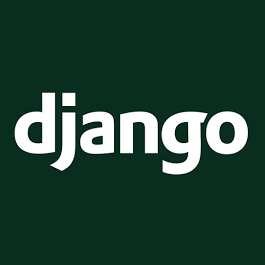 Django Rest Framework is great for creating an API. It allows you to quickly create an restful API while still giving you a lot of power. It uses Class based views that you can then extend.

This creates an issue though. You most likely already have an entry point for your data: forms. Your forms probably have validation on them right now. Adding a new entry point will allow users to enter invalid data.

Validators
Django Rest Framework’s serializers (the objects that do the bulk of Python to JSON and back) have a form like interface. You fill them with data and then validate them. You can just copy paste your validation logic between the form and serializer, but that’s not very DRY.

Single field
You can create .validate_ which would work just like form’s .clean_ and call a validation function. You also can append the validator to the field in both classes. As an example say you have a model with a name. You would then create validation logic so that no one can name an event Josh.

You are only validating one field so the function only takes one parameter. You can then wire it up to both the form and serializer like so.

You now have all entry points covered and only one function defined. If you wanted to add the name Brian as an invalid name this would be easy.

Multiple Fields
You may also need to validate multiple fields together. Let’s say you have a model that has two fields: fbid and email. Your validation logic is that either a fbid or an email has to be added or it is invalid. You cannot do this with a single field validator. You will have to use the final validation on the form and serializer. First let’s look at the validation function.

You can now tie it to the form and serializer.

You can see there is a little more plumbing here. It still abstracts out the validation into the same function. The validation function is also the perfect size for a unit test.